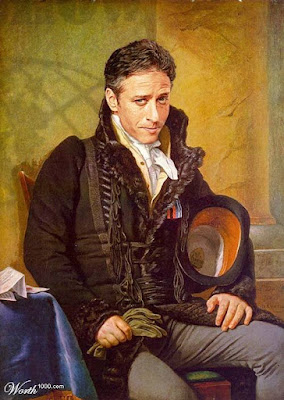 Afternoon all,
Just a small post to say I've added a Painting Points tally to the side of the blog. The idea is, of course, shamelessly pilfered from a number of different blogs, though I can't remember the exact pointing systems used, I quickly came up with my own:
Infantry: 1pt/Wound - that includes Heavy Weapon Teams, Officer's, etc... Basically anything with a Wound Stat.
Vehicle: 5pts/model
Super-Heavy Vehicles: 10pts/model
If I come across any irregularities, I'll just adjust the system.
This gives me a total of 39pts so far - the first four squads of my two troop choices (minus 1 flame-trooper who is waiting to be undercoated). Considering I only started painting in April, I'm quite pleased with my progress so far, especially taking into account that I've never painted this much of an army before...
So at the moment, I have the flame-trooper and 10 Penal Legionnaires awaiting the brush. The legionnaires will need to be done by the 17th for the Paint or Die 2 competition, and I'll be working on the command squad for the 1st platoon after that (they've had most of the solid colours blocked in, but I haven't "officially" started them yet - I just slapped surplus paint on them during the assembly-lining for the other squads).
In other news, I got nothing done this weekend - the (ridiculously hot) weather and an impromptu shopping trip (during which I got soaked and managed to lose my flip flop in the middle of a road while holding what seemed like two tons of shopping) conspired to keep me away from little toy soldiers. Did do some gardening though! :D
I received a few sheets of moulded styrene from Col. Corbane the other day with perfect patterns for the vents on my APC, for which I'm very grateful. Even the sprue sections they came on are going to be useful.
From now on, I'll be taking a couple of nights during the week to do some hobby-related stuff, as Real Life has taken over on weekends.
Have a good one peeps! (In case you're wondering, that picture is just the first one that came out when I stick "painting points" into Google Image Search...)
Posted by Itkovian at 12:43