The Helghast are here... at least, some of them.

Ok, a bit later than I intended, but finally, we have some actual models!: 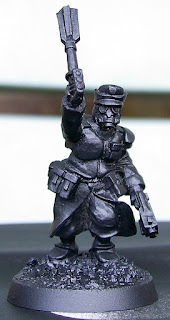 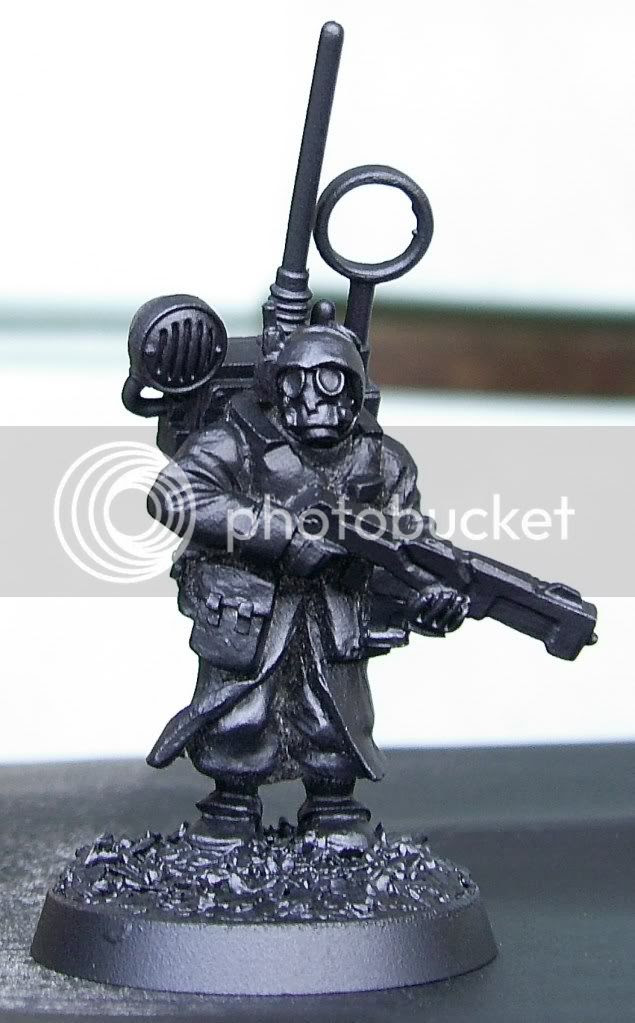 Vox-boy. Had to cut the vox unit in half to get it on him. 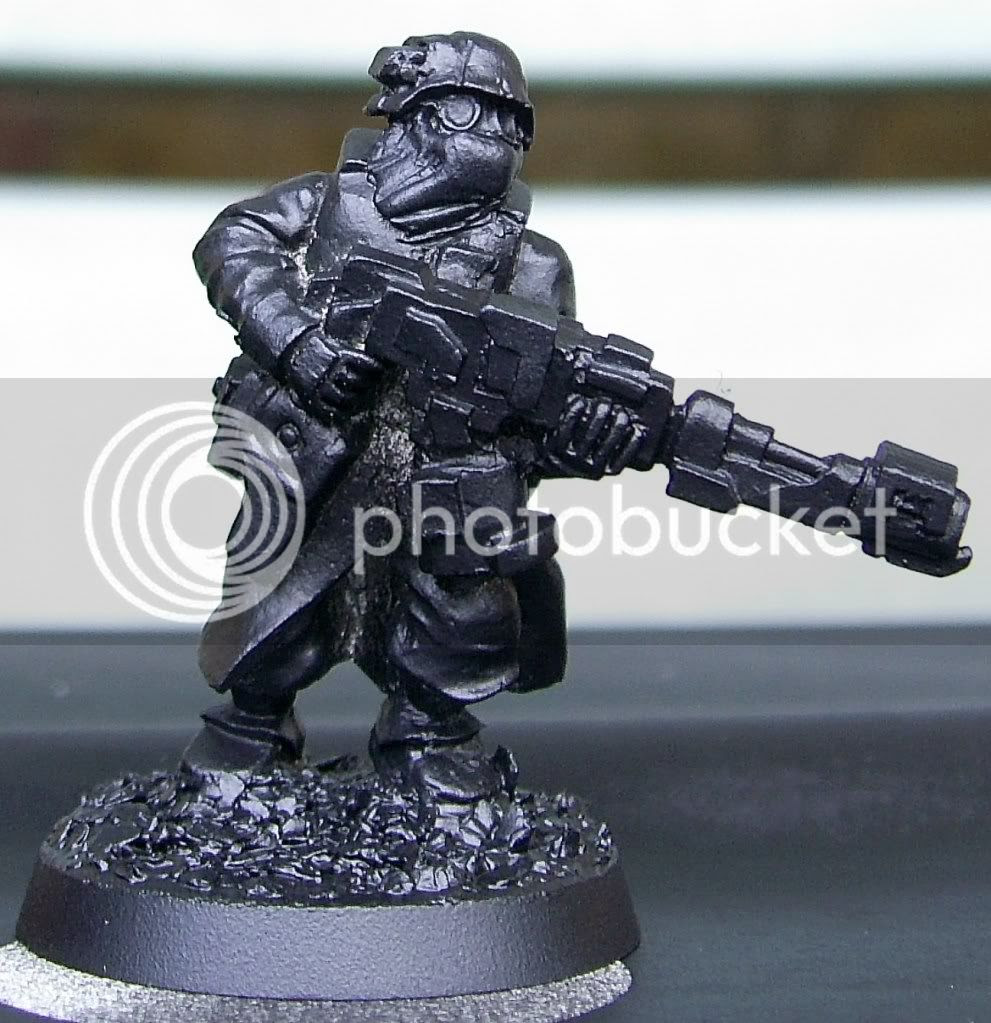 And the rest of the squad. 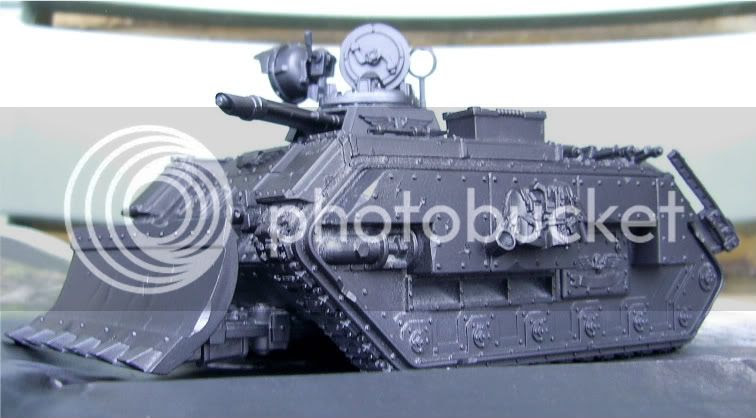 The squad's transport. I still have a few winged skulls to remove, as this is a pre-heresy force, but I got a bit impatient... 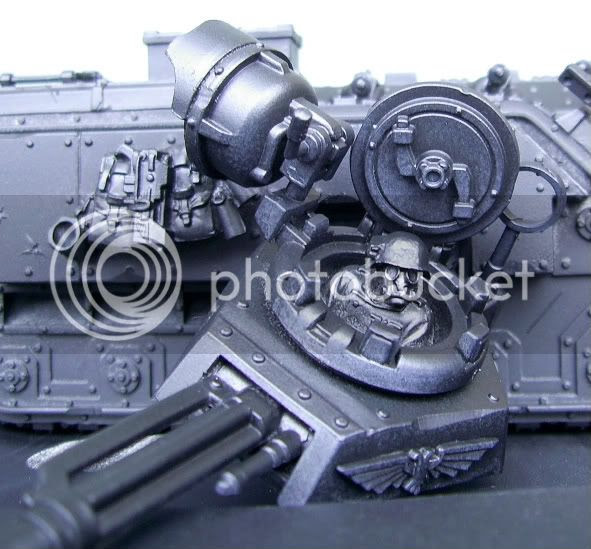 After a few unsuccessful attempts to take an unblurry picture of the turret, I had to lay it next to the chassis. I'll probably leave it unattached so I can get hold of some extra weapon options for it (if I remember correctly, the scatter laser is a bit meh, weapon-wise...).

Concerning colour scheme, the trenchcoats will be black with very muted highlights (black with a drop of codex grey), the weapons will remain black but with a sharper highlight, as will the body armour. The fatigues pose a problem though. I've been looking at camouflage schemes online and really like the MARPAT urban digital camo: 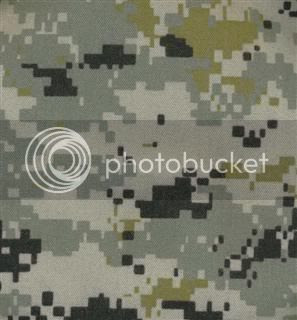 But I have no idea as to how to go about painting it... Any suggestions would be greatly appreciated. I want to do the same scheme for the tank as well, but that should be easier as it is larger...
Posted by Itkovian at 07:31